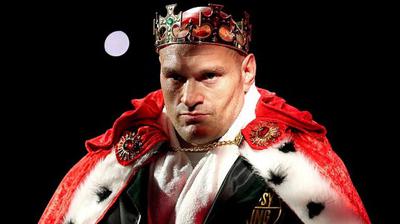 On Saturday night, Tyson Fury produced a career best performance to dethrone the long reigning WBC champion Deontay Wilder. After drawing in the first meeting in 2018, this time around, the Gypsy King was intent on setting the record straight, turning up to battle match-fit with additional power and spite in his punches. Fury surprised many, including Wilder, staying true to his word and taking the fight to his opponent from the opening bell. He quickly established himself as the man that woul 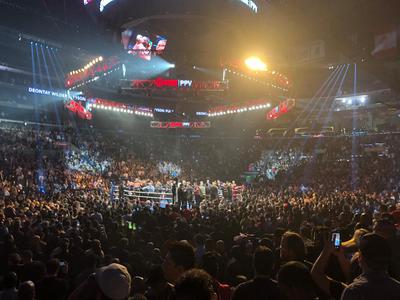 ‘Can You Feel it Coming in the Air Tonight, oh Lord!’: Remembering my Wilder-Fury 1 Experience.

We’d been knocking back the drinks the night before and my mates were sleeping off their hangovers from the Santa Monica Fish Bowl cocktails. I shuffled through my Spotify track list and selected a song to rouse them from their beds. Out of the apartment’s speakers rang “Can you feel it coming in the air tonight, oh Lord, oh Lord.” It was the perfect choice to ramp up the tension for the fight we’d flown 5,000 miles across the Atlantic to see: Tyson Fury Vs. Deontay Wilder I. It was fight day. 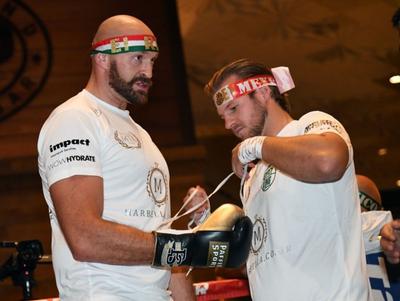 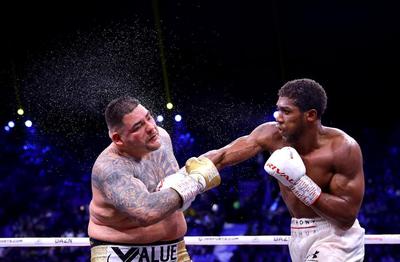 The pressure on Anthony Joshua to perform on Saturday night must have been immense. Another dramatic loss to Andy Ruiz would have left his credibility in question and his sponsors and broadcast partners in an equally tricky spot. 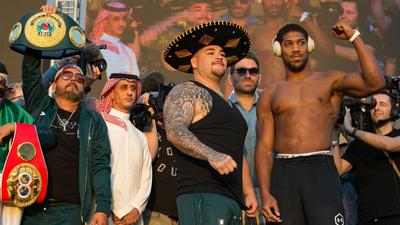 Has Andy Ruiz Jr blown it and allowed his new-found fame and fortune to seal his fate in his highly anticipated rematch with Anthony Joshua? 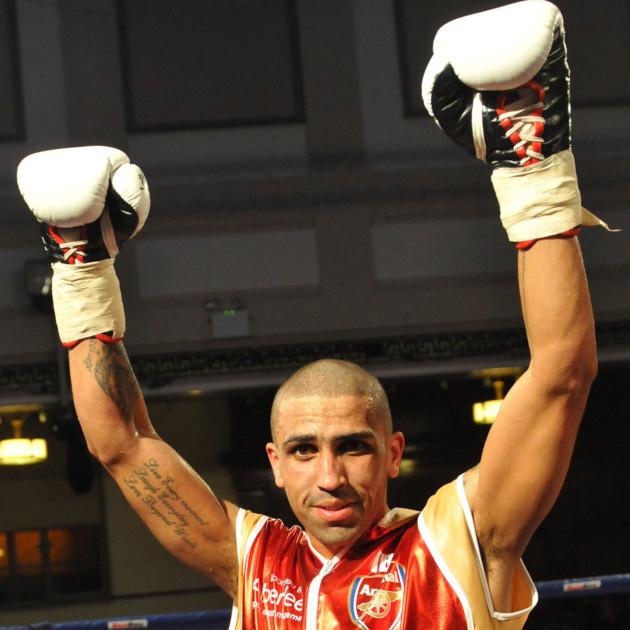 Perhaps the inherent brutality of boxing will see it confined to the fringes of sporting interest for as long as it exists, however, the undeniable resurgence of British boxing in the last couple of years is showing no immediate signs of abating, with fans enjoying one of its finest ever eras. The newfound energy coursing through the veins of the sport can be felt up and down the country, in the arenas of our fighting cities where home-grown hometown heroes are cheered on by passionate fans
Close ✕